Barb Kmiec is in conversation with Brandon Gosnell, a young Indigenous activist who recently moved to Vancouver. He is from the Haida First Nation from the Haida Gwaii, and he is also from the Nisga’a First Nation from the Nass Valley on his father’s side. He is one of the over 200 people so far who have chosen to get peacefully arrested as an act of resistance in order to draw attention to this pressing Indigenous social justice, Environmental, and Climate Change issue. 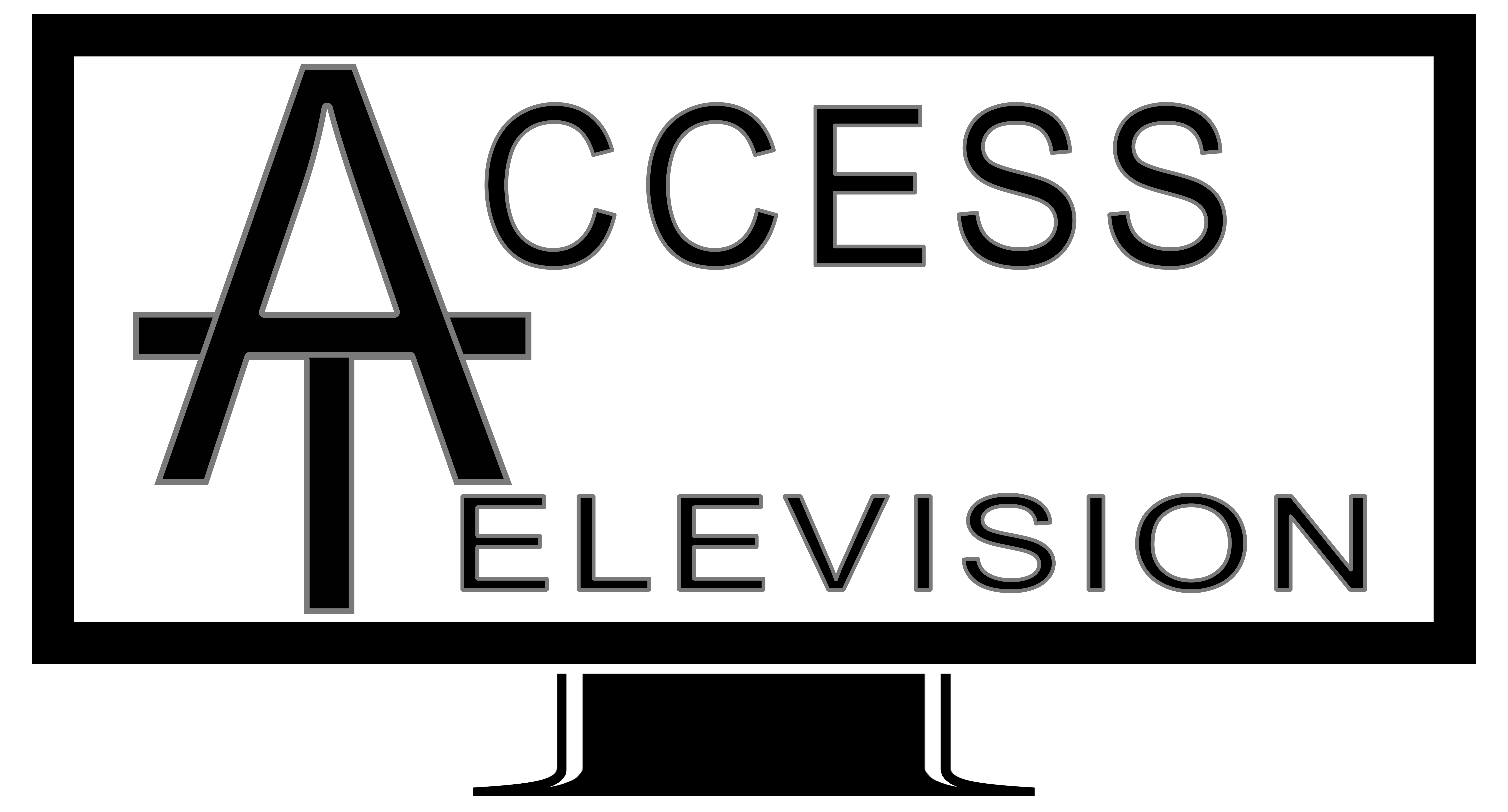